Pros and Cons of Facial Recognition 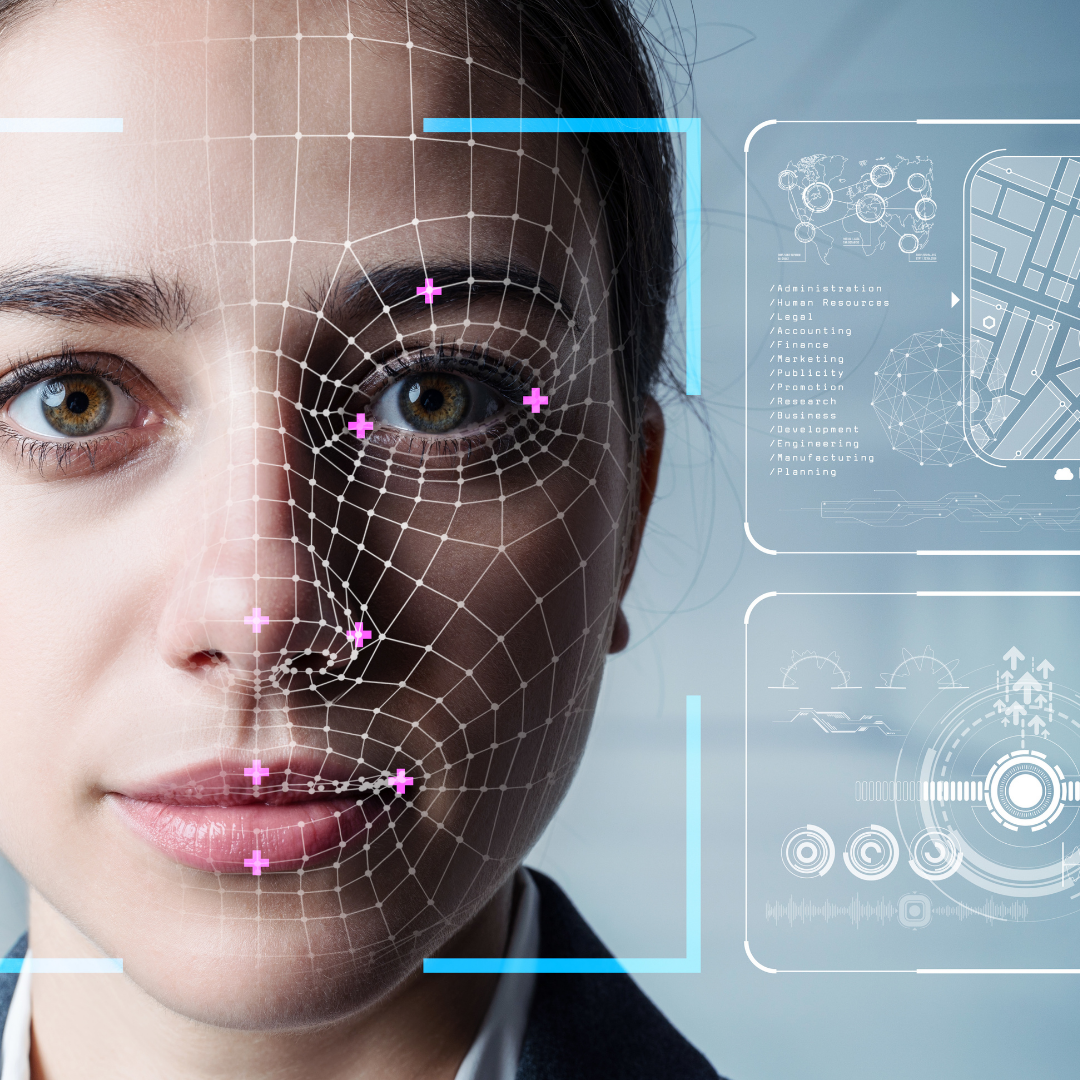 Pros and Cons of Facial Recognition

Facial recognition is a powerful tool that allows security searches to be made more efficient and less intrusive. The technology allows for scanning the faces of thousands of people in a single second and compares them against a database of known criminals and wanted persons. Some countries have passed laws requiring the use of facial recognition technology in public areas, making it the new norm. However, the technology has raised several privacy concerns. Law enforcement and CCTV operators can use it to identify and track people in a non-consensual manner.

There are lots of different facial recognition systems out there, but they all have one thing in common: they have the potential to track our faces. But, before you go amassing a collection of mug shots, it’s important to understand what’s possible in the world of facial recognition, along with the pros and cons of each technology.

The process of matching a person in a photo with another by the same person is called “facial recognition.” It’s a tool that has become more common, but it’s still controversial. Some argue that it’s a good thing and can help solve crimes. Others argue that it’s a bad thing because it invades people’s privacy and allows a government to look over everyone’s shoulders.

Facial recognition systems (FR) can be used to enhance the security of a wide range of applications, ranging from commercial facilities such as airports and shopping malls to consumer goods such as mobile phones and jewellery makers. However, this technology is not a cure-all solution, and there are some things that people should be aware of before they start introducing it in their daily lives.

The face is one of the most identifiable features of a person. It’s what makes us who we are. The ability to recognize another person’s face is a huge part of our daily lives and is something businesses rely on. Facial recognition technology, used by companies to recognize known or unknown faces, can be used in several different ways, such as scanning the faces of patrons at a nightclub or even catching shoplifters. However, there are certain situations in which this technology can’t be used, such as for individuals with certain conditions. The benefits of facial recognition technology are numerous.