How to Test Augmented Reality Apps 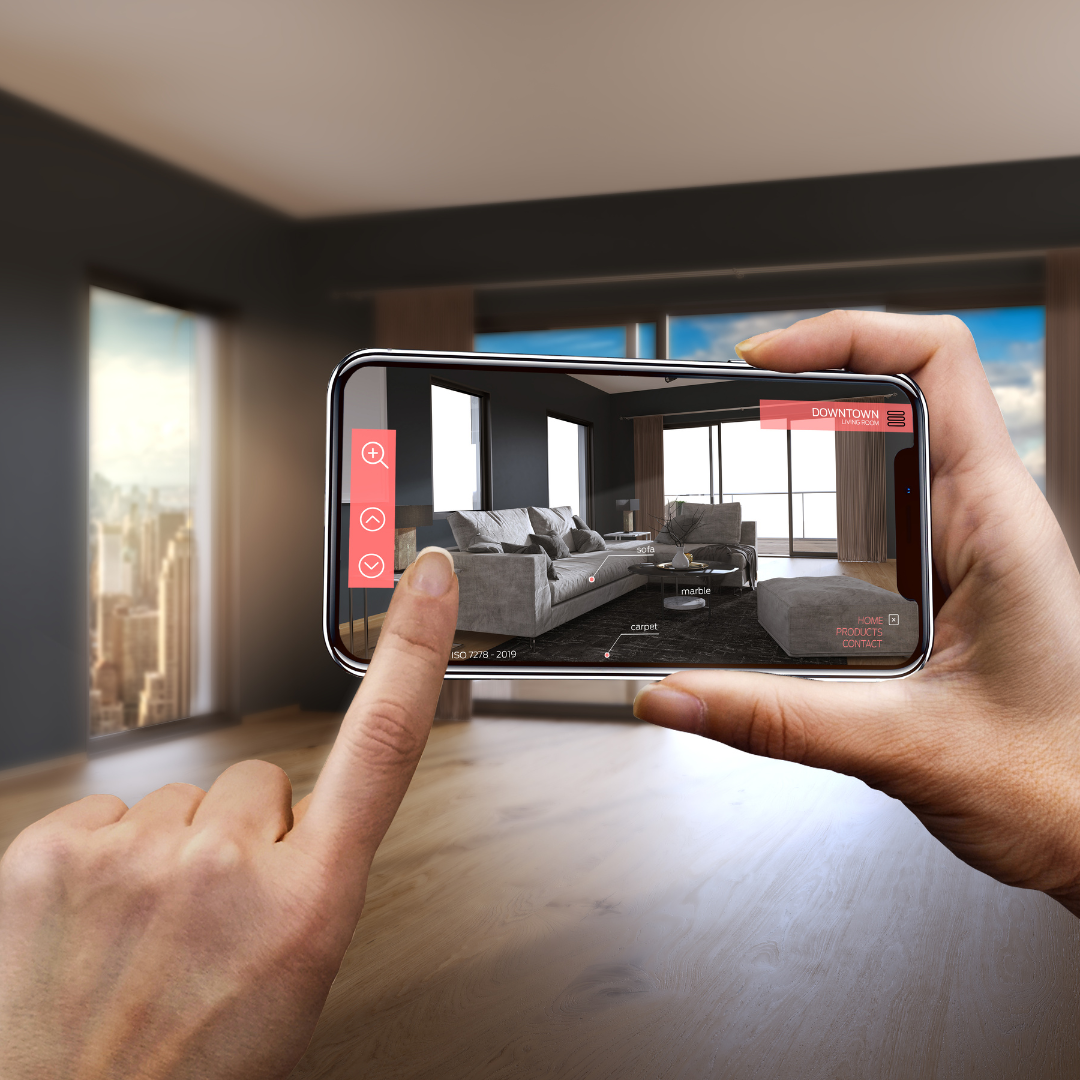 How to Test Augmented Reality Apps

Augmented Reality (AR) began as an exciting way to enhance real-life experiences, but its adoption has been slow. Like VR, it still requires expensive hardware, which limits its adoption, though lower-cost headsets are streamlining the process. Most AR apps currently rely on camera-based tracking, which restricts their reach, but developers could soon use AI-powered tracking, avoiding the need for expensive hardware.

Augmented Reality is all the rage at the moment, and for a good reason. It pushes the boundaries of what’s possible with mobile devices, giving users the power to see the world differently. Developers are rigorously testing new AR apps, making them safe-to-use for mobile owners as soon as possible. This not only includes the ability to scan with accuracy, process and share content, but also addressing privacy concerns such as using the proper tools needed in securing mobile applications, keeping data private, and providing accessibility rights. At the end of the day, the goal of developers is to give users a product they can provide constructive feedback on. So, to get the most out of AR, you must be able to test it. And since testing requires time, money, and resources, how can you be sure that your app will be successful?

Augmented Reality has been around for some time now, but only recently has the technology become powerful enough to use a smartphone app to overlay text or images onto the real world. You can test how AR apps work by downloading several apps to your smartphone and having them display your current location. The apps will then show you how they will display images based on your location.

Use the camera view to see virtual objects in the real world.

Augmented Reality has been the talk of the town since Apple and Facebook started releasing apps in the app store that superimpose virtual objects in a real environment. But what do testing AR apps look like? Because much of the functionality is built into the app rather than your device, there are a number of ways you can use your app on a device. You can use a webcam to record what the app sees, use your device’s camera, or test apps on systems like Google Glass.

Use virtual objects in the real world.

Testing augmented reality apps is always rather tricky, and app developers often create fake objects to project onto their creations. However, testing real objects is more fun, and the testing phase can be even more challenging for AR apps. If developers want their creations to work properly, they should first ensure they work with any physical objects in the environment.

Augmented reality apps blend digital images into the view of the real world. Using it, you can virtually interact with, see, or engage with digital information in the world around you. To create and share AR content, you can download a free app like Snapchat or Instagram or use AR Studio, which is bundled with Microsoft’s HoloLens. Once the free app is installed, go to your app store and search for “AR” or “Augmented Reality.”

Check if it has Augmented Reality capabilities.

AR apps are applications that add computer-generated objects and images to a user’s view of the real world. Only apps that add images to the user’s view of the real world can be classified as AR apps, but others, such as games, are also labelled as AR apps. They often display animations and graphics to the naked eye but can also be turned off from inside the app themselves.

Augmented reality apps can have a far-reaching impact. AR has only begun to be explored, and there’s much room for innovation, especially now that the hardware and technology are becoming available. It’s up to developers to create successful apps, but experimenting with augmented reality now can help developers learn how to create such apps. Augmented Reality is in an emerging phase and is a strange space to be in for a digital marketer. Almost anyone can develop an app for AR, but marketers have only just started to wrap their heads around how to pull advertising into AR.